5 months since the hospital I still don't know much about it.

My amnesia isn't just having forgotten everything. in fact I've still wished it was me not remembering things. with lost memory it would just be as easy as asking friends, reading blogs, personal messages, or just gaffing things until I remembered. but the only things that bleed through seem to be horrible things. it started the moment my wife showed up at the hospital in LongIsland Newyork. she thought i just had amnesia, and I thought so too. after a week in the hospital being run tests on. they found it'd had a mental break. and labeled it as d.i.d. thought they weren't exploring the lengths to which it was.

when i tell you this next part try to keep in mind it was confusing to me too, and from what i've studied about the characteristics of D.I.D. can differ from case to case but simply said. I am not Sydney, but sydney is here somewhere in the background, and her and I are not alone. there is at least one more person in this mind going my Faith. With that said I'm Jane. I got that name from one of the scanning techs when they were checking my brain for problems.

I have spent 4 months here in Seattle trying to get some help figuring out how to deal with the D,I,D,

I hope someone can help me. 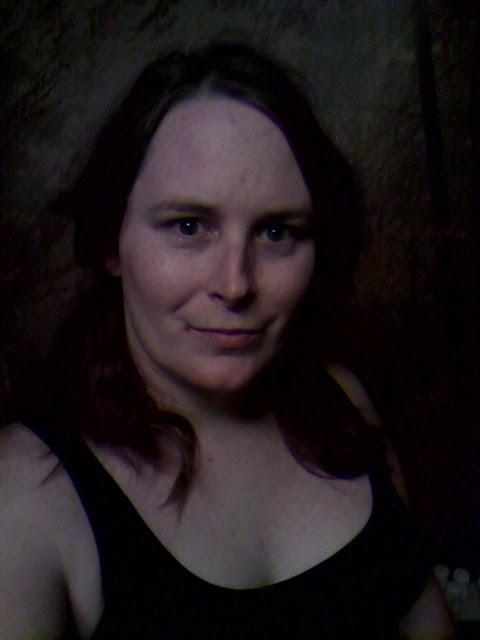 Our Child, Sydney Bloom, Died on December 29th, 2015 from injuries sustained in a fall in Washington State. Sydney was a wonderful child that grew up too fast, and experienced too many horrors of this world at the hands of all the wrong people. Sydney trusted a lot of folks that were users and abusers. Sydney was always trying to help people, at great expense to herself.

The boat she attempted to salvage in New York was infested with Black Mold. Because of the infection, she started having breathing Problems, and passing out, took a fall from the platform it was on.

After recovery from that fall, and the toxic mold of the boat, she came home, only to take off to Washington State with her companion, where more trouble ensued that ultimately resulted in the fall that finally took her life. Again, our child will be missed terribly, and the healing will take a very long time if healing is at all possible.

Just found out about this today. While I have a feeling I'm one of the "users and abusers", our timing was always off, and I think each attempt caused more harm than good. Rest in Peace.

this news really hurts me a lot. I met Syd years ago, we accompanied each other during our process and we shared a lot of time. Life made us take different paths and only today I knew about this.
a hug to the family and I hope to see each other in the other life Syd.